Would you like to know what is the healthiest carb? If you were to search this question online, you would see plenty of results listing lots of different foods, from yogurt and corn, to pasta and popcorn, but what they all neglect to reveal to you, is that it doesn’t matter what you eat, as long as it’s actually healthy.

Will they tell you what makes food healthy and what makes food unhealthy? No, they won’t, because Big Internet, just like Big Food and Big Pharma, want to make you sick and keep you sick, so they can all make money off illness.

You see, they know by publishing a million distracting links every year, it will be almost impossible for you to find any true answers online and just in case you do find some truth, they have a bunch of ‘Scientists’ standing by to distract you with more lies and half-truths.

These days, finding the truthful answer to any health question, is like trying to find a needle in a haystack. I am serious when I say this. 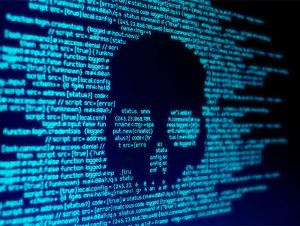 How on earth could you know who is actually telling the truth? Talk to someone you know who is not on Big Food’s payroll, not on Big Pharma’s payroll and has helped thousands of men, women and children, live longer and live stronger using only real food. Who would that be exactly? ME.

I believe knowledge should be free for everyone and especially unfiltered.

So here is some more truth about carbs – quality is far more important than quantity! Like everything else in life, too. Do you know why so many care about how many calories or how many carbs they eat?

Because diet propaganda wants you to blame carbs, fat, sugar and anything else they can think of, besides the only thing that is actually unhealthy and is to blame for any poor health – contaminated food! 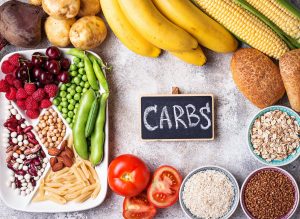 They are so afraid to even discuss pesticides, herbicides and GMOs in food as the cause of all the chronic illnesses out there, because then they will be forced to talk about truth, instead of just repeating the same diet propaganda that keeps all of us sick, for example, count your carbs, count your fat and count your sugar, which are all just distractions.

Think about this for a second; does it make any sense to count how many carbs, calories, fat, sugar or anything else, if the food is contaminated already? That would be ridiculous. 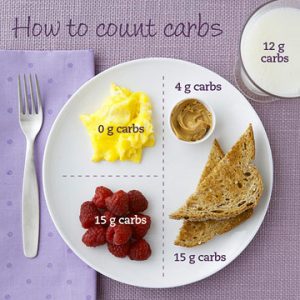 To this day, I see the masses constantly counting anything they can, in fake food, and then feel like they accomplished something because they reached the calorie goal they set for themselves. But all they achieved was starving themselves and depriving their body of the much needed nutrition that is only in real food.

So you see, the only thing you should be counting are the pesticides, the herbicides, the fungicides, the GMOs, and then count how many preservatives, additives, fillers and artificial nutrition –this is the only counting you should ever do, otherwise diet propaganda will only distract you from the truth. 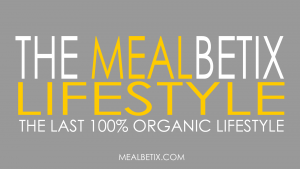