Are you a Health Freedom Fighter? Being free to choose your own treatments and prevention, is your God-given-right! I mean, should anyone else besides you, have the right to choose what is best for your health?

The obvious answer should be “no”, but that doesn’t stop billions of people all over the world from allowing their own treatments and their entire health be controlled by others, especially by those whose main purpose is to prescribe drugs, which they receive an incentive to do!

Should anyone who receives any incentive to prescribe more drugs, be the one in charge of your health? Should that be the person who should decide what’s healthy for you? This is a question any sane person should ask him or herself.

I mean, where else in your life do you ask someone whose incentive it is to prescribe as many drugs as they can get away with, for bonuses and kickbacks, which does not help prevent or reverse anything, be the one you turn to for help and guidance? Where else? Nowhere, right? 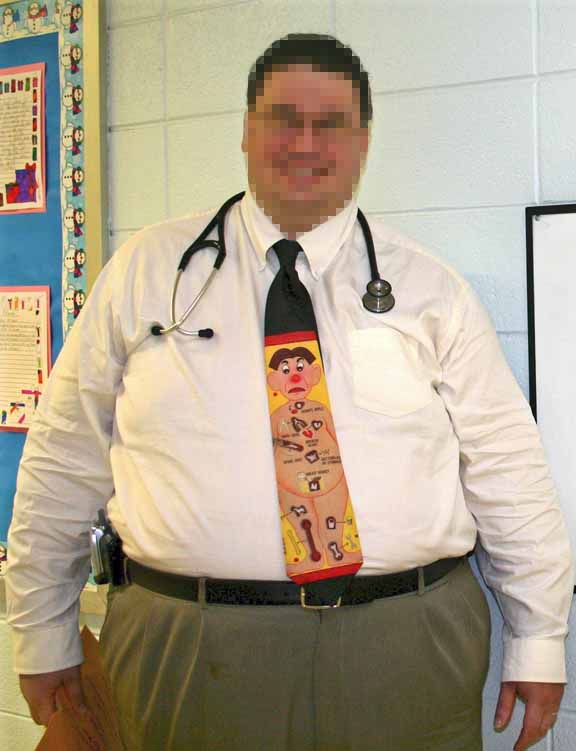 Because you wouldn’t dare waste your time, your money or risk your health. Yet most doctors are already sick and some are even obese themselves!

Yet when it comes to health, specifically illness, it’s as if people just throw caution to the wind and put their health and their life in the hands of these already chronically ill drug doctors.

Now, I do not think this happens because people aren’t smart enough to see what’s going on or have some sort of death wish, I mean no sane person would ever allow someone to hurt them, but when you are in pain and/or fear death, which is the state of mind they put you in to get you to cooperate, you then forget your own common sense and rely on their toxic drugs to save you.

It’s Psychology 101. First, make the patient fear for their life by suggesting they could die without the drug and then redirect all that fear and anxiety by giving them hope by telling them ‘this drug will help you and could save your life.’, then watch them jump to take it, even if they’re told it’s an “experimental drug”.

I realize this perspective is not common at all, especially not in the medical community, but this is the perspective a real Health Freedom Fighter has.

Just recently someone told me their doctor threatened to never see them again if they didn’t start chemo and radiation immediately! And this is how millions of Americans and billions of more people all over the world are threatened every day.

Only through manipulation, threats, and of course fear, could any intelligent person abandon all their common sense and ignore their God-given-rights to choose, and then willfully poison themselves.

Yes, chemo is poison, radiation is poison, drugs are poison and all pills are poison –we should all know this by now, right? And then avoid all this poison like the plague! But most still do not and will even quickly become offended if you suggest otherwise.

And this is why there is now The MealBetix Lifestyle!

MealBetix is the last 100% Clean meal here not contaminated by all the pesticides, herbicides, fungicides, chemical fertilizers, GMOs and everything else toxic they put in soils all across the country, which makes MealBetix extremely rare!

In other words, if you are not eating MealBetix, you are eating poison, because 99.999% of all soil all across the country is beyond contaminated and has been for decades, and even the “certified organic soil” cannot and does not claim to be 100% contaminant-free.

Ready to join the other Health Freedom Fighters taking back their food and their health by finally experiencing the last 100% Clean meal we have left?