Everyone wants to be healthy, but no one wants to pay too much, either, so the big question is, how to eat healthy and cheap?

If everyone knew this, no one could ever use “cost” as their excuse for not eating healthy every day.

Before I tell you exactly how to eat healthy and cheap every day, let’s review why eating healthy is always more expensive than eating unhealthy. 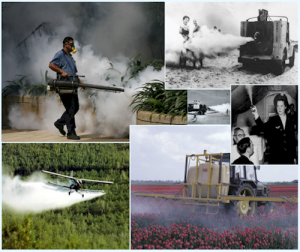 It all started over a 100 years ago, when Big Ag started creating artificial insecticides that could kill insects that would otherwise destroy over half of the crops in a single season.

Then came food processing plants that could take food and then strip it of all its vital nutrition, making it last longer on store shelves.

Then some decades after that, artificial food was invented, which is what junk food and fast food is today.

But no one was going to eat fake food that tastes like fake food, so they had to create a full spectrum of artificial flavors that would turn that fake or artificial food, into something that smells good and tastes good.

You would be shocked at how easy it is to make something that is already spoiled, taste good again, just by mixing it with a bunch of different artificial flavors and artificial flavor enhancers –it’s downright diabolical if you ask me. 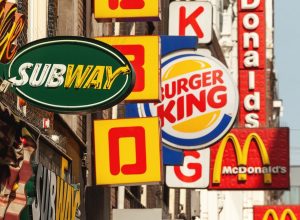 Then comes the best part –it’s not real food, so it’s super easy to make it cheaper than anything else out there! I mean, how much does it cost to produce something fake these days? Probably a few cents compared to the real one. 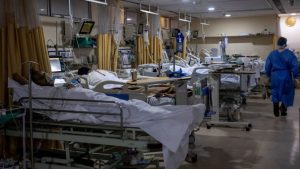 For years I searched for food that was still pure and still 100% clean, and I finally found it!

In fact, I found 15 superfoods that are the last 100% clean superfoods on earth, and I put them all in MealBetix for an incredibly healthy meal you can take with you wherever you go.

And what’s as amazing as being able to eat the last 15 clean superfoods for at least 2 meals or 2 snacks every day? It also costs as low as $3.15/meal!!

No one can find something as healthy and as cheap as MealBetix anywhere, because everything out there is contaminated and overpriced.

And the fact that the supply chain still has not recovered, this leaves store shelves empty, increasing demand, which also forces food prices to increase –it’s just a terrible situation out there right now.

But at least you don’t have to worry about eating healthy every day and can even look forward to saving $300+ every month on our food bill!

Plus the hours you will save not having to prepare, cook and then clean up after 60 meals every month, because that’s how many meals 4 cans of MealBetix can provide you every single month.

2 thoughts on “How To Eat Healthy And Cheap”