Is stevia safe? Stevia does not have a good reputation these days, because for many years now all you find is the artificial form or the very refined and bleached form of stevia in stores, but they still call it ‘stevia’, this way the masses will think it’s stevia, but it’s not real stevia at all.

According to livescience.com, the stevia plant is part of the Asteraceae family, related to the daisy and ragweed. Several stevia species called candy leaf are native to New Mexico, Arizona and Texas. But the prized species, Stevia rebaudiana (Bertoni), grows in Paraguay and Brazil, where people have used leaves from the stevia bush to sweeten food for hundreds of years.

Moises Santiago Bertoni, an Italian Botanist, is often credited with the discovery of stevia in the late 1800s, even though the native Guarani people had used it for centuries. Known as kaa-he (or sweet herb) by the native population, the leaves of the plant had many uses.

In traditional medicine in these regions, stevia served as a treatment for burns, colic, stomach problems and sometimes as a contraceptive. The leaves were also chewed on their own as a sweet treat.

So, real stevia was not only a natural sweetener, but even used for medicinal purposes.

This is why it is very important you separate the artificial version out there they call ‘stevia’, from the real whole leaf stevia that is in MealBetix.

Big Food and Big Pharma work tirelessly together creating the artificial version of anything that anyone deems healthy and natural, then they market their artificial version with the same name as the real one –very deceptive aren’t they?

What this does is cause the masses to eventually dislike the real one, too, even though nothing artificial should ever be confused with the real one.

It is quite sad the reputation stevia has nowadays, because it is not deserved at all and millions who would otherwise be able to experience real stevia and all the wonderful health benefits, including the wonderfully sweet taste, instead now avoids anything with stevia in it ;(

But we should not be surprised, because this is what they have done to all things that are healthy out there, especially the vitamins and minerals sold at stores, which are now all artificial, too!

And various countries have now banned stevia, even though it is the artificial form that deserves to be banned and not the real stevia plant.

If you think about it, shouldn’t those who avoid stevia, because they think it’s unhealthy, also avoid everything else that’s unhealthy?

It only seems fair I think. 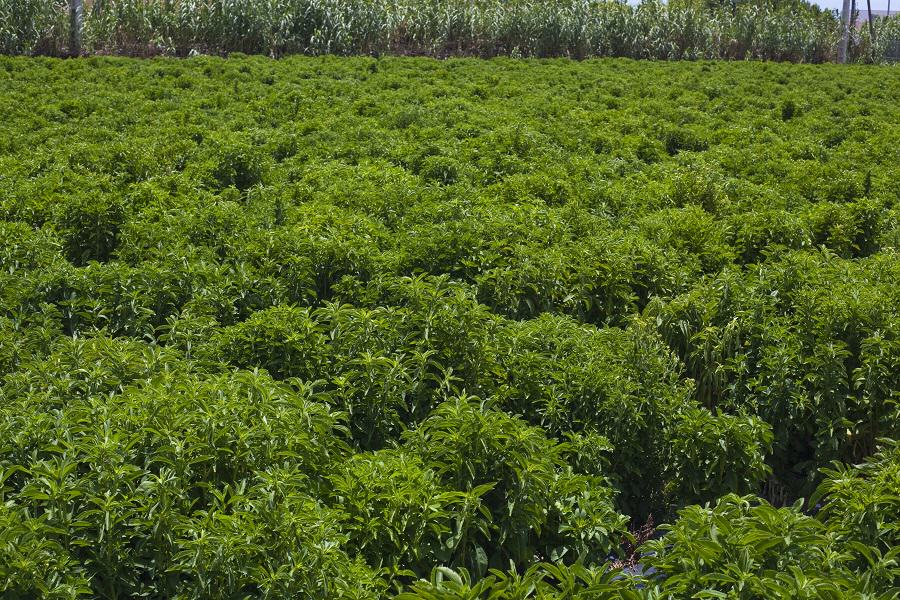 Nevertheless, real whole stevia leaf is healthy, but only when it is the whole leaf and of course is 100% Clean, otherwise you will not be able to experience any of the amazing benefits only 100% Clean whole leaf stevia can provide you.

So let me be perfectly clear when I say that anyone, and I mean anyone, can eat 100% Clean whole leaf stevia and experience all the wonderful benefits, regardless of your age, in other words, any age from fetus to senior citizen can experience all the amazing benefits from stevia.

This means anyone pregnant or nursing and even anyone with diabetes, can all absolutely eat 100% Clean whole leaf stevia daily.

How much stevia is in MealBetix?

Just enough to add a light sweetness and that’s it, since you do not need much to experience the sweet taste.

With so many artificial sweeteners in a million foods, snacks and drinks, we absolutely need a clean, truly healthy sweetener that is literally just food.

What’s better than a healthy sweetener? A healthy plant that happens to be sweet!

This is literally the best of both worlds and you have the rare opportunity to start eating the last 100% Clean whole stevia leaf in your meals every day, provided to you directly by The MealBetix Lifestyle.