So, Can Organic Be A Meal Replacement? The short answer is of course “YES”, but let me state the obvious first –the opposite of organic is synthetic or artificial, and I don’t think you would ever want to eat anything synthetic or artificial, right? So I would say the only healthy meal replacement could only be organic and should be 100% organic for that matter, because “only organic” does not mean 100% organic.

Just look at all the ingredients and you will see just how many unhealthy ingredients are added to even “certified organic” meal replacements.

Unfortunately, the extremely processed meal replacements out there are also full of preservatives, additives, artificial sweeteners and the always common artificial nutrition that further contaminate any real nutrition, if there ever was any.

You probably wonder how such ridiculously unhealthy ‘meal replacements’ could possibly exist out in the markets when there are supposedly millions of intelligent people all around shopping at these stores.

Well, the answer to this question is also obvious –there actually are not that many people who go out of their way to read ingredients and for the few that do, most of them have no idea what an artificial ingredient looks like, and these unhealthy ingredients are everywhere!

Now, don’t get hung up on the word “organic”, because despite what the propaganda has been telling you your whole life, certified organic food has no pesticides and no GMOs, which alone makes organic food far healthier than any contaminated conventional food sold out there, that’s for sure! Plus, what does “organic” mean? It means it’s food that’s not contaminated, and therefore food that’s real, which is the only food you should be eating every day of your life.

But how many people actually eat organic food every day? There are millions here that do, but the masses still do not eat organic every day and many don’t even believe organic actually exists at all, because it’s supposedly all an excuse to raise food prices, which I half happen to agree with. Which part do I agree with exactly? The part where they raise the prices of organic food, simply because it has the USDA organic seal on it.

I myself can actually eat 100% organic for less than $5 per meal, so anyone who tells you organic is expensive, has never actually ate organic every day.

“Big Food” is responsible for this propaganda.

And sure, “Big Food Propaganda” works hard to artificially keep the organic food prices higher at the stores as a deterrent, but there is a source of truly organic food you can buy that’s cheaper than junk food!

So, Can Organic Be A Meal Replacement?

One such source is here and it has been feeding thousands of families since last year, especially those with little to no access to anything healthy to eat at work or when on the road. 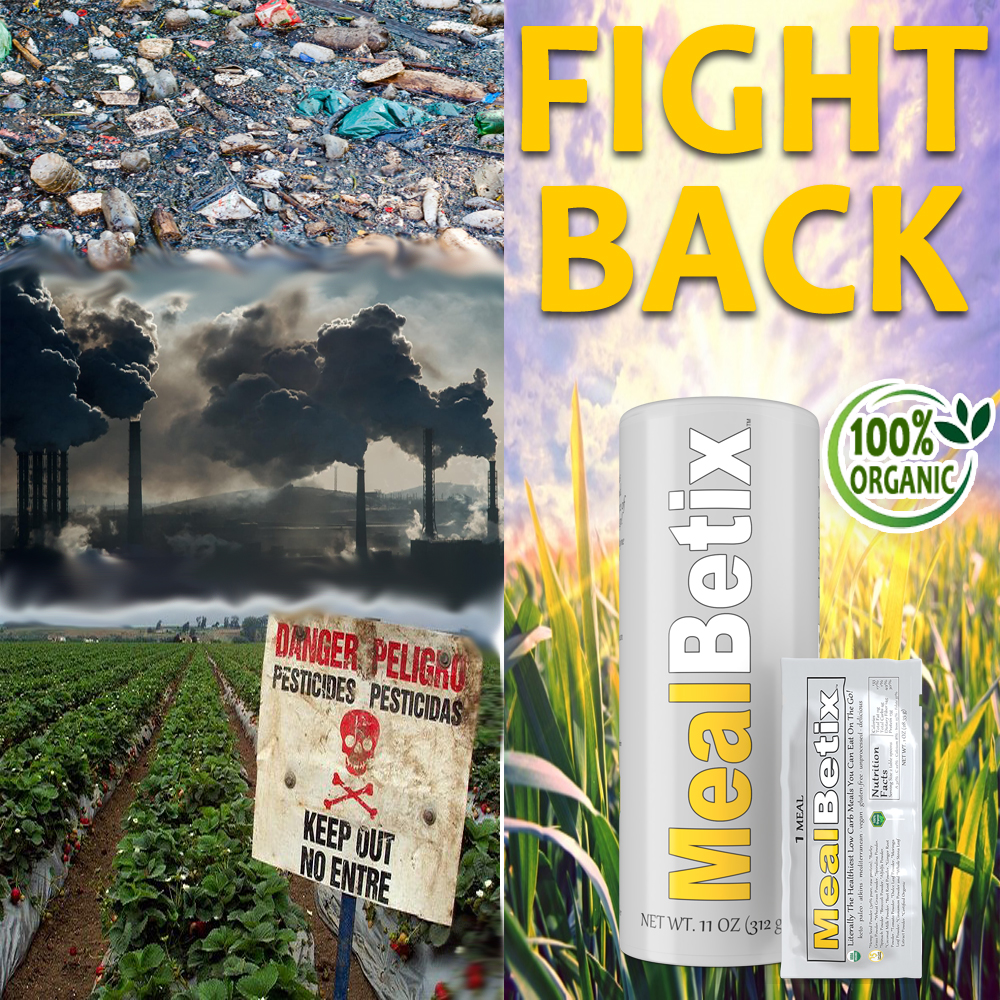 *Fight Back While You Still Can! Unlock Your Discount.